We The People Must Stand Up To Save Them

This article from The Hill states that the special interests lobbyists, many of whom are millionaire cattle ranchers, are pushing to slaughter America’s wild horses. The goal of the horse slaughter lobby is to clear public lands of wild horses and replace them with cattle. 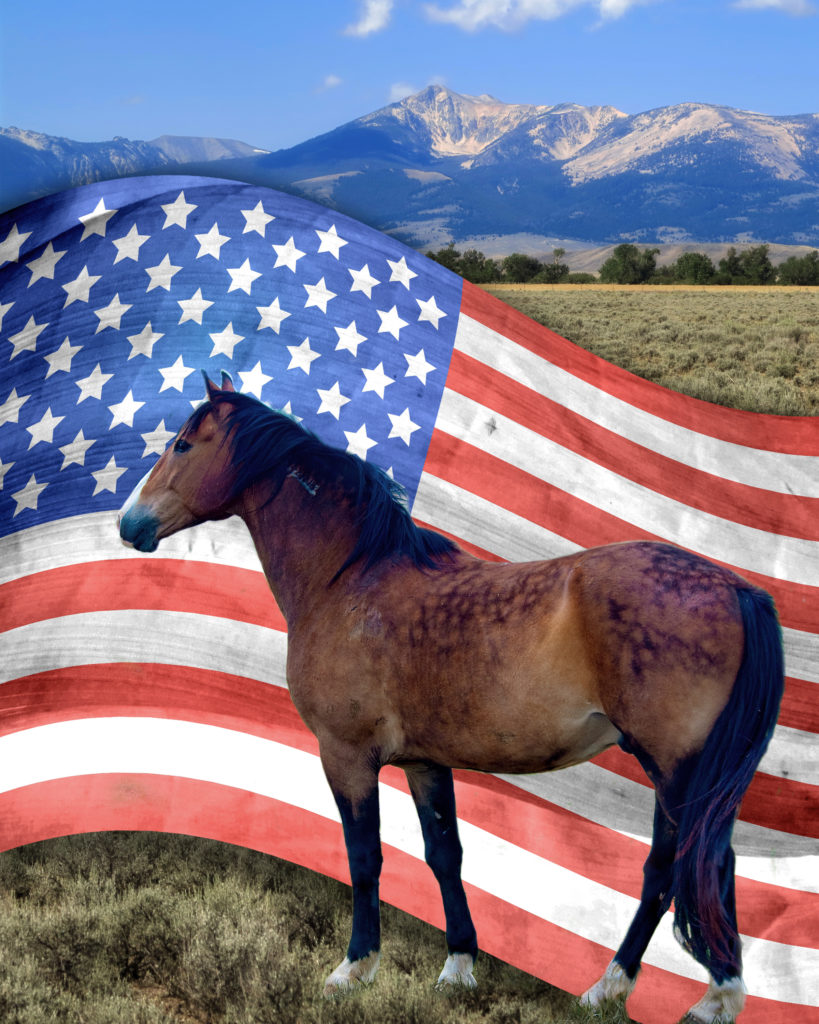 “Thanks to the greed of tiny but powerful industry lobby, congressional Republicans are about to legalize the slaughter of America’s wild horses – and commit political suicide in the process. Polls show that 80 percent of men, 90 percent of women and 86 percent of Trump supporters oppose horse slaughter. With nine Republican House seats up for grabs according to the Cook Report, opposition should be a no brainer. But this hasn’t stopped Interior Secretary Ryan Zinke from leading the charge, while House Republicans have already passed legislation that would legalize an inhumane practice that has been outlawed for fifty years.

The push to slaughter wild horses is coming from a narrow – but powerful – special interest lobby in the D.C. swamp made up of millionaire and billionaire cattle ranchers on America’s federal lands. Public-lands ranchers make up just 2 percent of U.S. cattle operators, represent just 0.06 percent of total employment in 11 western states and produce only 3 percent of American beef.”

Read more here from The Hill.